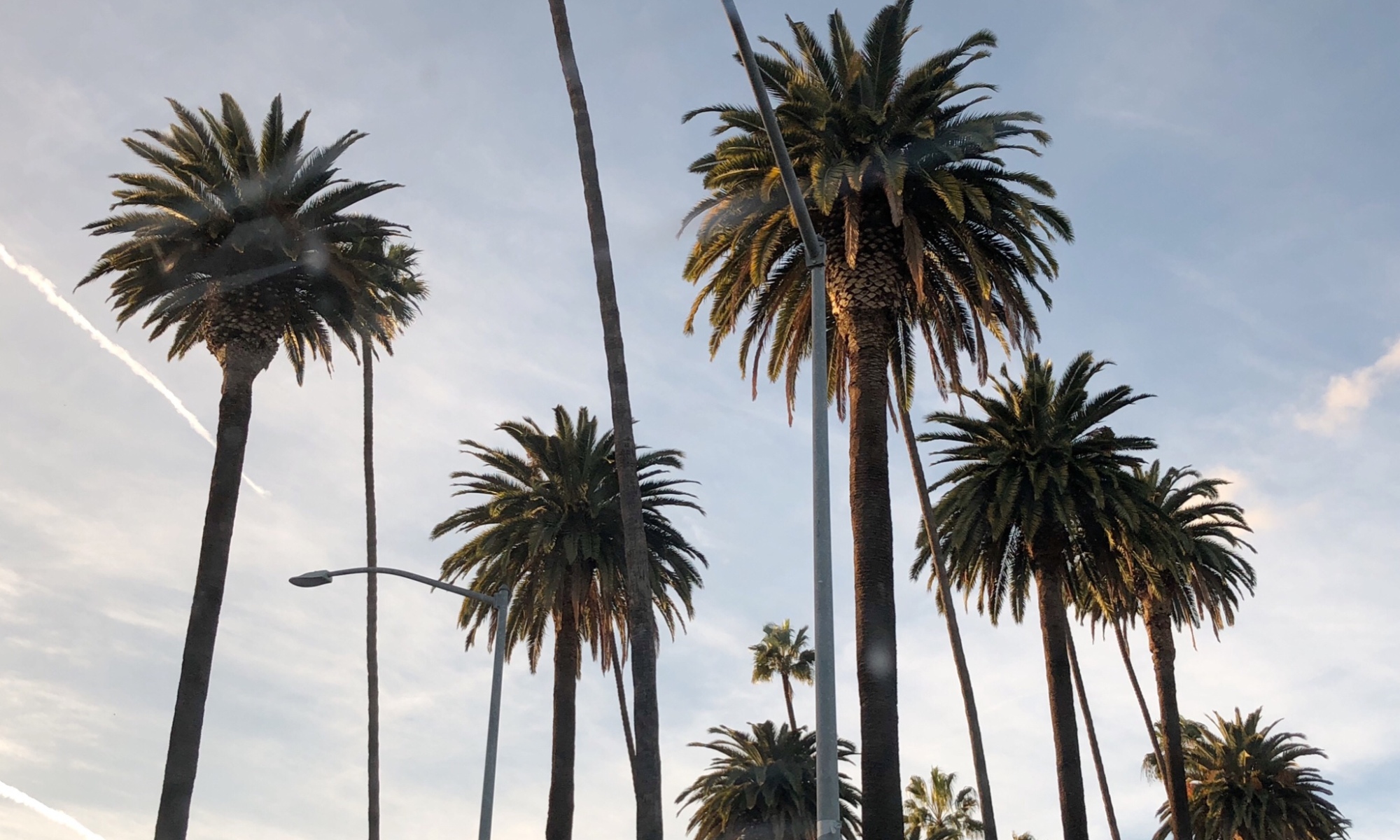 This weekend I took a few days off and went to California with my cousin, Grace. She had some work that she needed to tend to in LA, San Francisco, and Napa and asked if I would be her traveling buddy for the weekend. Of course, I said “yes! Totally! Count me in!” before I even worked out the logistics on my part, haha! I posted a lot of photos on my Instagram (@lovefromamyblog) of our weekend but I’m going to break down the trip into two blog posts. It was a whirlwind weekend but it had just the right amount of work, rest, quality time, good food, and coffee. Keep on reading below if you want to know what we did in LA and San Francisco!

Grace and I were on separate flights into LAX but I met up with her once we landed. She went on to take care of some work things and I headed to the hotel with our luggage. We both got into LA early in the morning so I wasn’t able to check into our hotel until later that afternoon. I walked around West Hollywood for a little while and enjoyed the fresh air and sunshine. I met up with Grace a little later in the afternoon and we went to get some lunch.

This restaurant had such a good variety of fresh, real food and was pretty much organic/vegan. We split a salad, avocado toast (because LA), and a gluten-free lemon cupcake and it was so good that I forgot to take photos. There were also so many gluten-free options, which is always so helpful when you’re traveling to new places.

After lunch, I went with Grace on some work-related errands. I love interior design so much and LA is such a great place to get inspiration and observe urban-style. 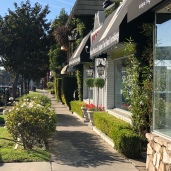 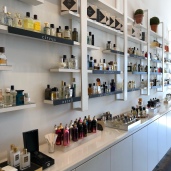 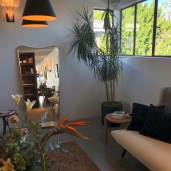 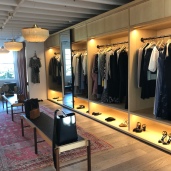 After running errands, we were starting to feel the day catch up with us and needed a snack. We went to Alfred Team Room for a bubble tea and ordered a chai tea with oat milk. If you ever wanted to try all forms of “milk” imaginable–go to LA. Plus, the inside of the cafe is Millennial Pink–so cute and so LA.

A favorite quote: “I’m gonna be that person that if you didn’t take a picture of it, it didn’t happen.” 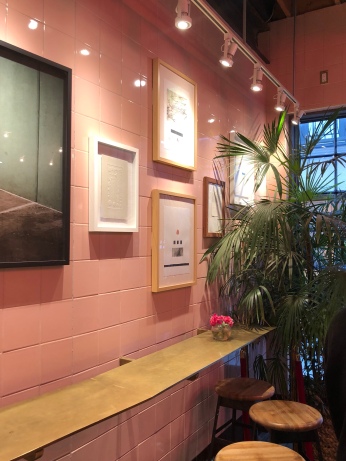 After we checked-in to our hotel, we went in search of dinner before we called it an early night. We went to Jinpachi and split a few orders of sushi and that totally hit the spot. The food was also so good that I, again, forgot to take photos.

We went back to the hotel after dinner and prepared to get up at 4am for our flight to San Francisco.

The next morning we flew to San Francisco for a few hours and then we were going to drive to Napa for the rest of the weekend. The architecture and scenery of San Francisco is incredible and I love how no house is the same. One of my favorite movies is What’s Up Doc?and the movie also takes place in San Francisco. I kept internally chuckling to myself because there is a scene when characters are flying down the streets in their bikes/cars/ice cream carts and it was just pretty hilarious. I highly recommend you watch that movie!

We stopped at As Quoted for some breakfast and coffee before we headed to Napa. As Quoted has a large variety of gluten-free options and I ended up ordering avocado on toast again and an almond milk latte. So good! The gluten-free bread was also made by the cafe and it definitely passed the test of “eatable” gfree bread!

On our way out of town, we passed the Golden Gate Bridge and stopped to take a few photos. The weather was chilly and gloomy but I had never seen the bridge and was glad to get a photo. So cool! 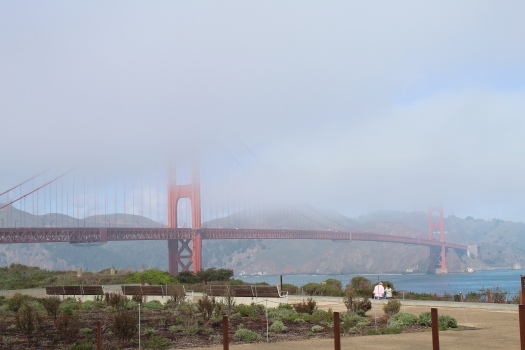 Our next stop–Napa and Sonoma! Coming in another blog post soon! 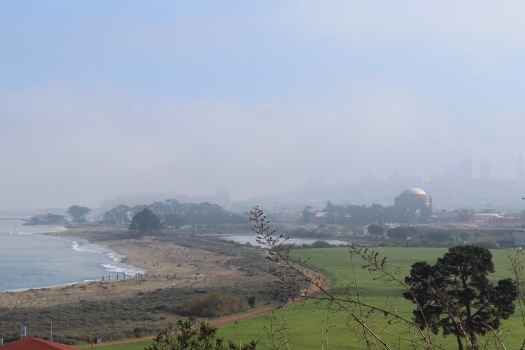 This site uses Akismet to reduce spam. Learn how your comment data is processed.

The blog of a thirty-something new wife and dog mom who desires to share peace, encouragement, and joy for the everyday, weary, stressed, and busy woman.

Little brother and big brother 💙
Merry Christmas from our little family ❤️ So thankful for another year to celebrate the birth of Jesus and thanking Him for giving us Arden ❤️
Getting out of the house with a newborn is a whole new adventure, but we are starting to take little ones! The weather finally turned into winter the last few days and I think it’s here to stay for a bit! Thankfully I’ve had the @cashmereboutique scarf to keep me warm and cozy! This scarf is so soft and would also make the perfect Christmas present for any of your loved ones ❤️
A little over a week ago we welcomed the greatest blessing of our lives—our sweet son Arden Andrew 💙 We are so thankful to the Lord for entrusting him to us and the gift of parenthood. We are still figuring out life as a family of 3 (or 6 including the dogs) and are cherishing every moment. @brian.blackwell
Reasons why I love my husband #1000/infinity: he makes incredible hot chocolate ❤️
I finally “decorated” for fall last night! We’re in major nesting and cleaning mode these days while we wait for little young sir ❤️
Loading Comments...
%d bloggers like this: